"Color is my day-long obsession, joy and torment."
~ Claude Monet

First, a glimpse of campus life on a beautiful April day.

Some selections from the permanent collection 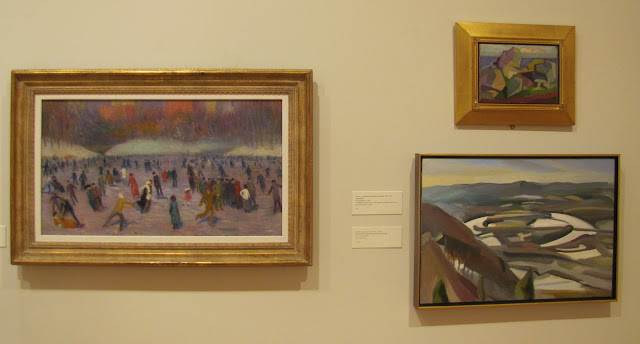 We have this wonderful local art treasure in Southern Vermont (just 20 miles or so from the western Massachusetts border. The Brattleboro Museum and Art Center is a small but very happenin' museum housed in an old railroad depot building, with a few of its antique features still intact inside of it.

In this new series of exhibits under the title Bridging Earth and Sky, chief curator Mara Williams describes the exhibition's genesis and inspiration coming from a 2009 National Geographic devoted to "Super Trees", including the photographic mapping of a giant redwood tree.

"Because they outlive us and tower above us; they are beings of beauty and contemplation. These exhibits reveal the influence trees continue to exert on visual artists."
- Mara Williams


Here are some photos (some exceptions) I took representative of the offerings in most of the six indoor exhibits within Bridging Earth and Sky.

Drawing on the Sky

Jill Reynolds's Family Tree II offers a sculptural alternative to the graphic mapping of traditional family trees. Instead of branches that name relatives and births and deaths. Instead the tree trunk is surrounded by a helix of Petri dishes, each with a portrait inside. In this work, the interrelatedness of family, community and culture is depicted, regardless of bloodline.

"It is not so much for its beauty that the forest makes a claim upon men's hearts, as for that subtle something, that quality of air that emanates from old trees, that so wonderfully changes and renews a weary spirit."
Robert Louis Stevenson 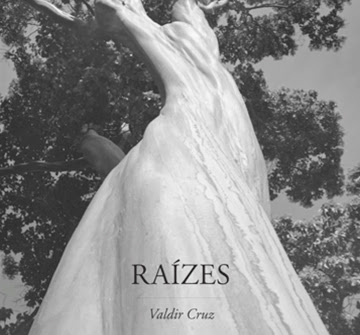 "Witness tress" designated as such by the National Park Service, are venerable specimens on Park Service properties, trees that have "witnessed" key events and people in American history.

Dale Broholm teaches furniture making at RISD and Louis Hutchins is a historian with the Park Service. Their unique collaboration included work with RISD's Department of History, Philosophy and Social Sciences to create a new course offering. The Park Service donated wood harvested from historic trees and new objects were created with it. 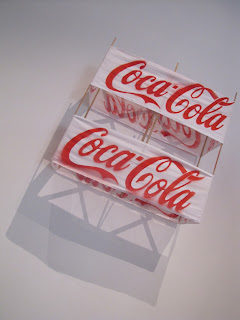 "The world of the fairy tale...has gripped me from the time I was very young, and seems a particularly good parallel to what I often explore in my painting. The images, figures and spaces...tend to be somewhere between two poles: 'things that seem to happen by chance' and the 'ultimate feeling that nothing happens by chance, that everything is fated,' to paraphrase Swiss folklorist Max Lüthi . Through color, collage, the interplay of deep and flattened space, pictorial devices associated with a figurative tradition, and more, I attempt to go into..moments between sense and non-sense."
-Julia Zanes

The Boston Museum of Fine Arts

Selections from the permanent collection of The Museum of Fine Arts 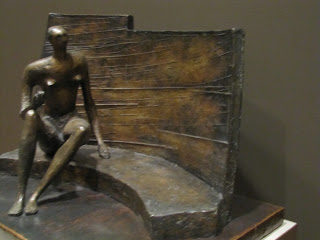 A visit to The Massachusetts Museum of Contemporary Art
Mass MoCA 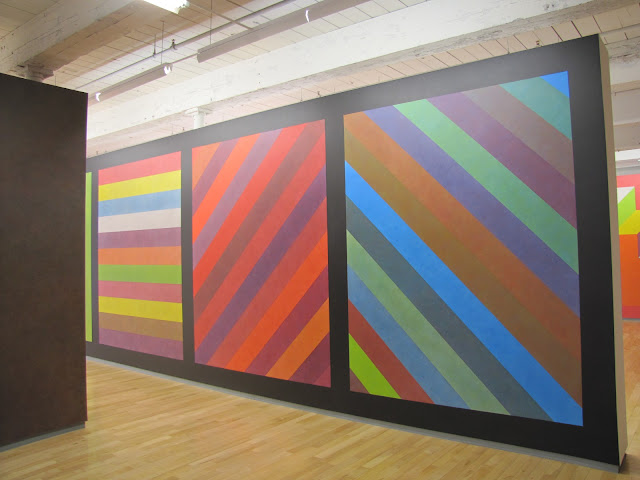 The wall drawings of the late Sol Lewitt
Wall Drawings Retrospective:  a collaboration between Yale University, Williams College and Mass MoCA. On view until 2033.